A Decade of Experience with Acclaimed Winery to New Role

WINDSOR, Calif. (Jan. 5, 2017) – Acclaimed artisan winery La Crema today announced the promotion of Craig McAllister to the position of Head Winemaker. McAllister, who first joined La Crema as the harvest enologist in 2007, has been a passionate steward of La Crema’s Monterey program and played a vital role in elevating the winery’s Sonoma Coast portfolio throughout his tenure. In addition, he has helped to further develop La Crema’s esteemed collection of single vineyard Chardonnay and Pinot Noir wines. In his new role, McAllister, who has most recently served as associate winemaker, will gain increased responsibility for the oversight of all winemaking operations. 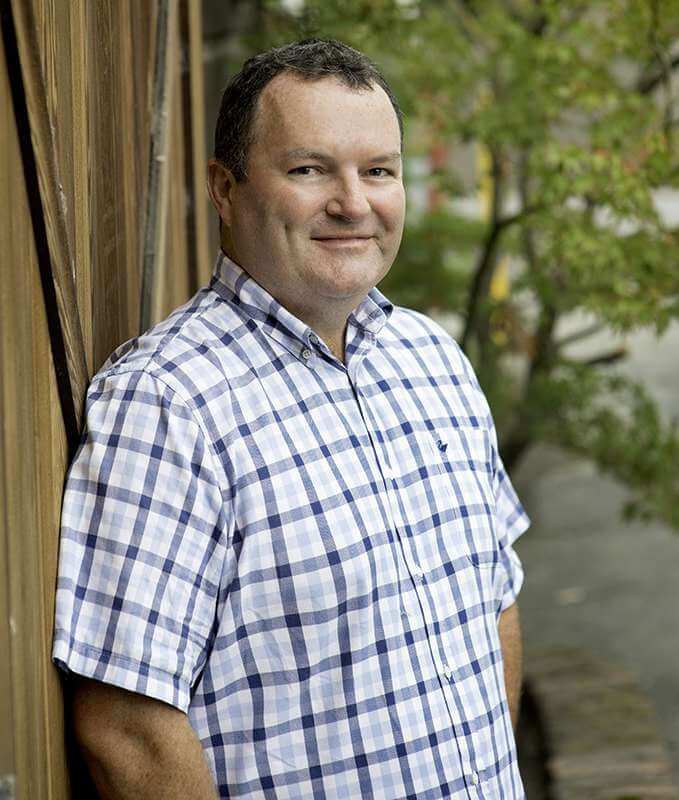 “Craig’s long tenure with La Crema and passion for cool-climate winemaking make him a natural fit,” said Mitch Davis, senior vice president of production for Jackson Family Wines. “In particular, his expertise on the Central Coast, in the Monterey appellation, a region in which we see tremendous potential for La Crema, coupled with his skill and experience, will continue to enhance the strength of the La Crema winemaking team.”

“I couldn’t be more thrilled to hand the helm of La Crema over to Craig,” said Elizabeth Grant-Douglas, La Crema’s most recent winemaker. “He has been my partner and right hand at La Crema for so many years and has the passion and commitment to take La Crema to the next level,” she added.

A New Zealand native, McAllister earned a bachelor’s degree in viticulture and enology from Lincoln University in Christchurch, New Zealand. His deep passion for winemaking has taken him all over the world, from New Zealand to Australia, Chile and Cyprus. Since moving to California, in addition to his work with La Crema, McAllister has also made wine for Wild Ridge, crafting elegant Pinot Noir from vineyards on the rugged Sonoma Coast.

In his expanded role at La Crema, McAllister will continue to build the winery’s impressive portfolio, ranging from coastal regions as far north as the Willamette Valley, Oregon to as far south as Arroyo Seco, California, with a particular focus on raising the profile of the winery’s Monterey series, which includes Chardonnay, Pinot Noir, Pinot Gris and a soon-to-be-released Rosé of Pinot Noir. Previously only producing small batches of Rosé, La Crema will be releasing its first nationally-distributed bottling this spring.

“This is a dream job for a winemaker who enjoys the challenges and rewards of producing Chardonnay, Pinot Noir and Pinot Gris from cool-climate regions,” said McAllister. “I am thrilled to be a part of this this special team and look forward to carrying on the legacy that has been entrusted to me by continuing to produce the stylistically elegant wines for which La Crema is known, while elevating the winery to new levels of success.”