Thirteen years of being “dry” had effectively destroyed the U.S. wine industry. Only a handful of wineries had been permitted to make wine during Prohibition, and those were only as altar wines for the Church. Others were allowed to send grapes, grape concentrate or must to home winemakers. But unfortunately, most wineries went out of business. Following the repeal, wineries ever so slowly returned to California, and some of the first were right here in the Russian River Valley.

By the end of World War II, a minor explosion of wineries had occurred in California as Americans turned to wine again. Most U.S. consumers at the time were drinking sweet, often fortified, wine, but this income enabled wineries to get back on their feet. A yearbook of the California wine industry in 1943 lists many names we recognize today: Mirassou, Mondavi, Sebastiani, Kunde, Pedroncelli, and Martini. 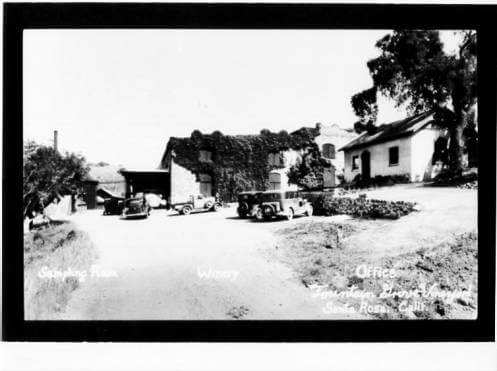 Another winery in that yearbook was Fountain Grove. Originally founded in the 19th century, it was located just north of Santa Rosa, near the site of the present Paradise Ridge Winery. By the late 1930s, Fountain Grove was famous for Pinot Noir (of course), which means that, even 80 years ago, the Russian River Valley’s reputation for Pinot was being established. 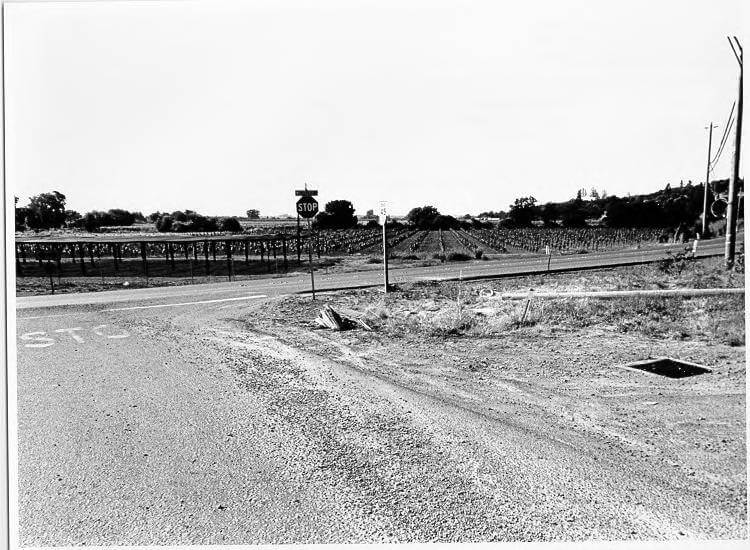 The valley’s wineries limped along through the 1940s and 1950s, but once the 60s and 70s arrived, the famous “boutique winery” era took off and laid the groundwork for today’s wine industry. In the late 60s, two important pioneers both planted Pinot Noir in the Russian River Valley. On one side of the river there was Joe Rochioli, Jr., on Westside Road, and south of River Road, Joe Swan, a former airline pilot, did the same. Strangely, despite being in the same region, the two were barely aware of each other.

The legacy that Joe Swan and Joe Rochioli, Jr. bequeathed to the modern Russian River Valley was as one of the world’s great terroirs for Pinot Noir (and Chardonnay, as well). Our own La Crema was founded as a premium boutique winery in 1979, just as insiders were realizing the importance of the Russian River Valley for fine wines.

Today, there are hundreds of wineries in the Russian River Valley specializing in Pinot Noir, Chardonnay and several other varieties. In many respects, the valley is the quintessential wine region in California, with its distinct appeal and consistent ability to produce some of the best wines in the U.S. As harvest winds down in this 2015 vintage, we celebrate the valley’s legacy, from the Native Americans to the Russians, Spanish-Mexicans and early American pioneers. Salud, Russian River Valley!