Today we begin a multi-part series on the history of the Russian River Valley, including how wine became its most important agricultural product. In part one, Steve Heimoff explores the first settlers to Sonoma County

Our study of Russian River History begins more than ten thousand years ago when the ancestors of the Pomos—the Native-Americans who were the original inhabitants of the region—crossed over to the North American continent from eastern Asia, via the Bering Land Bridge, at a time when today’s Bering Sea was solid. They came following the migrations of bison, mammoths and other sources of food. 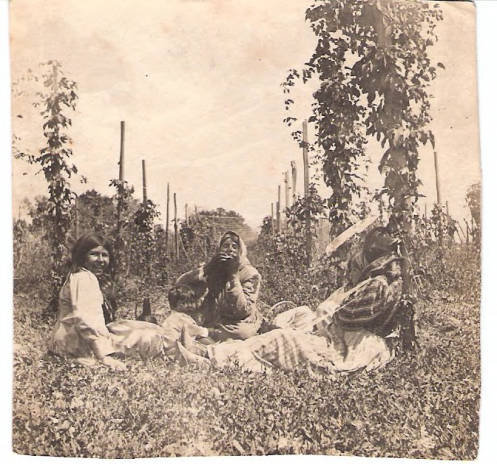 The Pomos, whose civilization was centered around Bodega Bay and points east, lived peacefully in their grasslands and woodlands along the river they called “Shabakai,” or “long snake,” for millennia. Over time, they divided themselves into tribal units. The tribe that dwelled closest to the Pacific Coast were the Kashaya.

At the height of their power, they occupied all the territory between Gualala, on today’s Sonoma-Mendocino coast, to south of the river, a distance of about thirty-five miles. Eastward, their holdings extended halfway to modern Healdsburg. 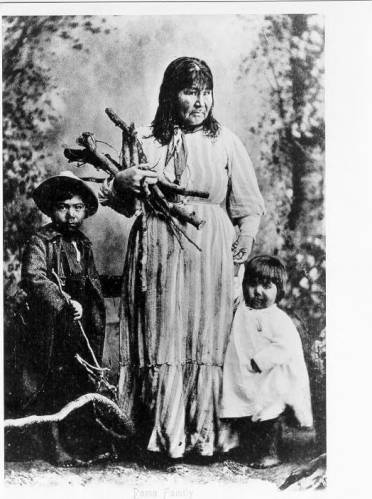 This was lush territory, rich and fertile, with mighty forests filled with game and a great river swarming with fish. The Pomo left no written records we know of, but from early European sources we learn of the region’s “great red-wood trees [that] shade its limpid waters, the favorite haunt of the salmon and the trout; the hills are full of game—deer, elk and bear.”

During the winters, the Pomo avoided the immediate coast, which they called Metini. The climate was too cold and wet for them. But they flocked there during the summers.

Meanwhile, the great European colonial countries of the 18th century were seeking to establish their kingdoms in the New World. Western European nations, like France, England and Spain, struck out across the Atlantic, to the west. 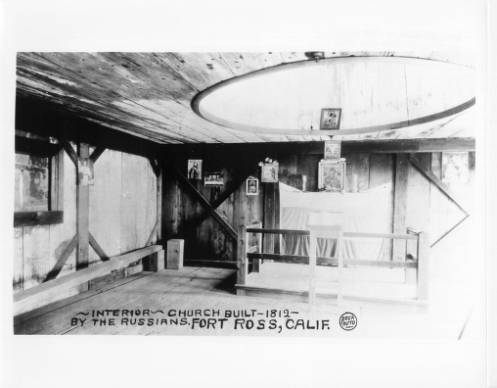 Russia, having no outlet to the western seas, instead launched expeditions eastward, across the Pacific Ocean. They reached Bering Island, the westernmost of the Aleutian Islands chain (and today a part of Russia) in 1742.

Three years later, they conquered Attu Island, 400 miles to the southeast. In 1784, they claimed Alaska, and, in March, 1812, dropped anchor and built a seaside fort in a place they called Rossiya: Russia’s historic name for itself. This was in present-day Fort Ross, just north of Jenner. As for the river the Pomo called Shabakai, the Russians called it “Slavianka,” or “pretty Russian girl.” 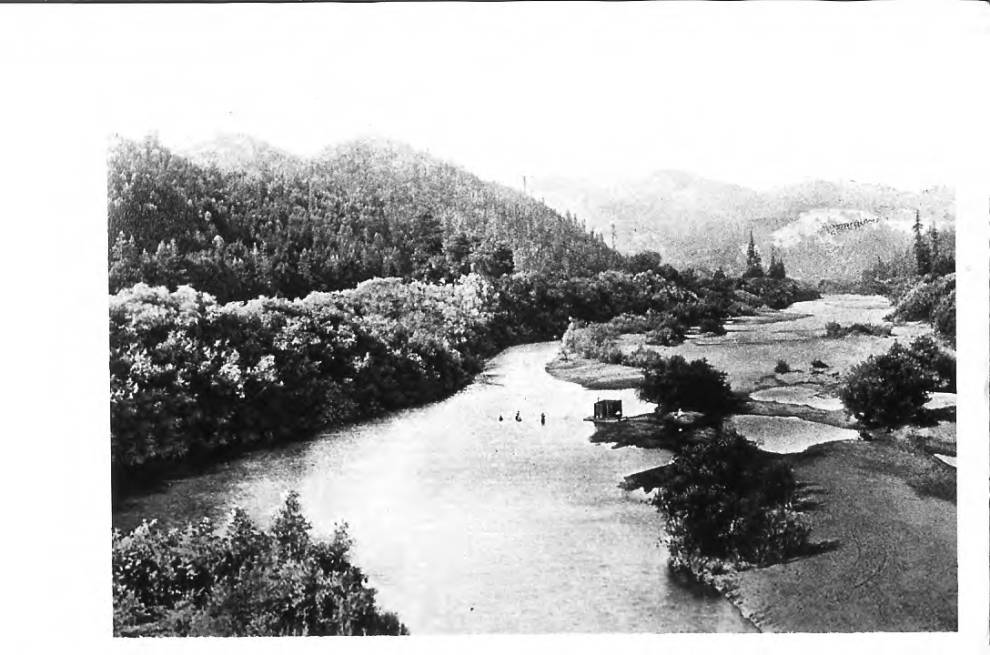 Rossiya, it turned out, was the same place as Metini. The Russians and the Pomos did not wish to share the land; according to one account, the Russians purchased Metini from the Pomos for three blankets, three pairs of breeches, two axes, three hoes and a handful of beads. It looked as though the Russians had beaten both the Spanish-Mexicans and the Americans to the Sonoma Coast, and would establish a colony of Mother Russia there. But things were not to turn out that way…

We’ve seen how the Sonoma Coast was settled by Russians, who basically stumbled into (and greatly disrupted) the native Pomo Indian culture. In the next part of our Russian River history series, we’ll learn how the Russian  themselves were disrupted, forever abandoning the coast (and Northern California) almost as suddenly as they had arrived…